When half our money is spent online

When half our money is spent online

In May 2020, online retail sales in the UK peaked at 32.8% of all transactions. The number has since dropped off to 26.6%, as shoppers returned to stores. But the direction of travel is clear. The percentage of retail sales happening online has tripled in a decade. 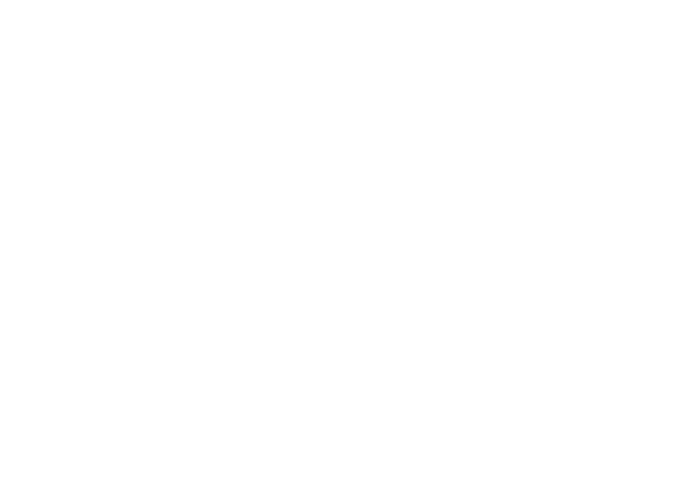 A year ago, The Guardian covered a report by Retail Economics that suggested that 53% of sales could be online by 2029. With the trend-accelerating effect of the COVID-19 pandemic and lockdown, this seems more likely than ever. So what happens when half of all sales are online?

According to the Centre for Retail Research, 125,000 retail jobs were lost in the first eight months of 2020. It seems unlikely to me that this number will stay under 200,000 for the full year – and the CRR concurs. Lots of retailers were already weak going into the crisis (47% at significant risk of failure according to the 2020 Grimsey Review). With GDP dropping 20%, it’s clear we are in a financial crisis of 2008 levels or beyond. Any serious weakness is likely to be terminal, with major names like Oasis, TM Lewin, and Victoria’s Secret falling into administration.

Of course, the growth in online retail creates jobs as well. But the type of jobs it creates are rather different and very polarised. At one end, there are warehouse and logistics jobs for deliveries. These tend to be jobs with little security, either short term or long term. Warehouse automation, drones, and self-driving delivery vehicles will likely eliminate most of these jobs in the next 30-40 years. At the other end there are office-based design, technology, buying and marketing jobs, that tend to be highly skilled and well paid. These jobs are much more secure, but there are many fewer of them. One central team can serve a whole nation, if not the whole world, rather than requiring representatives in each store.

Today, roughly 3m people are employed in the retail industry in the UK. Back in 2016, the British Retail Consortium predicted that would be down to 2m by 2025. That certainly seems likely, with perhaps another 500,000 going in the following five years as the transition to online continues.

Vacancy rates are at their highest for 6 years, with 11 of stores vacant in July 2020. In April, not long before it collapsed into insolvency, shopping centre operator Intu said that it received just 29% of rent due in the previous quarter. The new operators of Intu’s locations are full of optimism about the prospect of bringing in smaller, local retailers. But rents will undoubtedly have to fall to attract them in. The same is true on the high street, where small retailers who have historically felt priced out by the combination of rent and rates are now seeing opportunities. But long term rates reform is clearly needed, with many calling for changes to the way rates and calculated and reviewed, and some suggesting more radical changes such as a local sales tax.

No level of rent or rates cuts is going to conjure up new product categories though, or change buyer behaviour. The simple reality is that many of the product categories that used to fill the high street no longer exist. Media is now mostly digital. Rent and rate cuts might bring independent book and record stores into the main strip, but that only leaves vacancies elsewhere. The convergence of electronics into the phone has undermined gadget retailers. Gaming’s future looks to be streamed or at least downloaded.

Fashion remains the category with the greatest apparent potential, with the social factor of clothes shopping and the practical reality of trying things on. But online is still taking a big bite (around a fifth pre-lockdown). And at some point consumer trends are likely to turn against fast fashion, whether over its water consumption, climate impact, labour ethics, or just raw consumerism. Big brands may find themselves sharing space and wallets with charity and vintage stores.

Most of all though, they will find themselves sharing high streets and shopping centres with other classes of tenant: schools, housing, health centres, and much, much more.

Apart from pure geography, what makes a city centre? What differentiates it from other districts or suburbs? In megacities (more than 10 million inhabitants) and those approaching this scale (like London), there are already multiple centres with different characters and specialisms. As retail becomes less of a feature of the city core, will the differentiation between centre and suburb start to decline? It seems likely to me that as more space in centres currently devoted to offices and retail gets turned over to housing and amenities, the unique character of the city centre is diminished. While its assets in terms of transport access and location will continue to differentiate it from the suburbs, we might see cities become more of an ensemble cast rather than having a single star.

This could start to change the flows of people around the city, reducing peak volumes, and changing routes. It might have an impact on property prices, and planning.

Lots of people are clearly aware that the crisis in retail is ongoing. But it also feels like much of the conversation about restoring town and city centres was based on an idea that the damage has already been done. That the one third vacancy rates in some places after the 2008 crash was as bad as it would get. In fact, it looks like it might get much worse. There are years of disruption still to come for the offline retail sector.  And the effects will require continued intervention from government both local and national. They will need to deal with the (structural) job losses, the property vacancies, and the resulting losses in business rates. It will take time to bring new visions for town and city centres to fruition.

There is a glimmer of light here. The vision presented by the potential to reshape cities away from a single core presents some potential benefits. But for retail there is a long dark tunnel ahead.

You are at: Home » When half our money is spent online