#AskAFuturist: Will we ever have flying cars?

#AskAFuturist: Will we ever have flying cars?

Will we ever have flying cars? This #AskAFuturist question came from Danny Seabrook (@Danny_Seabrook) on Twitter, where he asked more specifically: “Are we going to be driving around like the Jetsons any time soon?”

To answer this I have collected and edited together some of my previous posts on flying cars into one single guide. But I’m afraid answering this question has to start with a question: what do you mean by a flying car?

The Jetsons was a cartoon that ran initially for just a single season in 1962/63. That its influence is still felt is testament to the quality of the shows writing and design, but perhaps as much to the impact (and frequency) of re-runs. The show tells the comic stories of a family living their lives in 2062 – basically The Flintstones but set in the future. Their home, equipped with all kinds of crazy gadgets, is on stilts above the clouds. They travel around in a flying car with a big glass bubble on top. What technology this car uses for levitation and propulsion is unclear, since it has no wings and just one or two antenna-type devices that appear to release some form of exhaust.

By ‘driving around like the Jetsons’, I take it to mean that Danny’s asking whether we will have flying cars. And by ‘soon’, I’m going to say Danny means the next five years. I could ask Danny, since he’s not just some random on Twitter but basically family. But these are the questions I want to answer, so I’m just going to crack on.

So, what do we mean by a flying car? Is it something like the Jetsons’ own vehicle? By that I mean something that a) levitates off the ground without any obvious wings, and b) anyone can get in and fly. Or can we be a little more flexible about the definition?

There are two clear problems with the Jetsons’ style flying car: power, and people.

As I note above, it is unclear how the Jetsons’ car flies. Somehow, with very little obvious equipment, it overcomes the pull of gravity and is propelled through the air. Given that we don’t yet truly understand the mechanism by which gravity interacts with our world, let alone have developed a way to counteract it, this seems far fetched. Even if we do discover and implement a means of countering gravity in the next five years, I’m going to suggest it might be quite energy-intensive. In other words, squeezing it into a passenger vehicle might be tricky. And all this before we have even thought about how the car might move forward and perhaps more importantly, steer and stop.

Do you trust other drivers with a flying car?

The even greater issue though is the people component. George Jetson is permitted to have pretty much free reign of the skies in his little flying automobile. While I’d argue about half the people on the road shouldn’t be trusted with anything more powerful than a pedal-powered go-kart. Given the absolute havoc we can wreak with four wheels, do we really want to give people the power to drop in through our roofs when they screw up? I think not.

So, if we are going to have flying cars soon, they have to be powered in some more conventional fashion, and either flown by trained and regulated pilots, or by similarly controlled machines.

Back in 2018 I spoke to James Max on TalkRadio about Uber’s latest announcements on self-flying drone taxis. At its second Elevate summit, the company announced partnerships with NASA and five aerospace companies to design, build, and test such vehicles, as well as showing some mock-ups of what they could look like.

The idea was, and remains, to scale up a toy drone to the point where it can comfortably seat a couple of passengers and fly them around in safety and comfort. At the time I said that the technology looked to be about a decade out. It looks like I was out by about 50%.

In 2018, the tech just wasn’t ready: it needed better batteries, lighter materials, quieter rotors, new safety systems, more reliable object detection and more. And likewise, we were not ready: the regulations surrounding self-flying  are many and complex, we don’t yet have confidence in robot pilots, and we haven’t even started thinking practically about what these devices might mean for our lives and work.

Fast forward a couple of years and a lot has been achieved. Most of the technological challenges, at least from a mechanical and electrical point of view, have been overcome. The fully autonomous robot pilots aren’t quite there yet, but a number of companies, including Uber and Volocopter, are close to being able to enter service around the world in the next two to three years.

Note, though, that these are not taxis that you will be able to hail from any street corner or rooftop. The flying taxi isn’t a straight replacement for its wheeled alternative. Door-to-door flying is impractical in built-up areas. More likely these vehicles would have to land on a nearby pad. Yes, there may be many more of these than there are airports — eventually — but you’re still going to need last mile transit from the pad.

Where is it for then? I can see a business case for these devices doing short suburban or intercity hops. Uber is aiming for a range of 60 miles with a five minute recharge time. In the UK that might be a quick trip from Manchester to Liverpool or Leeds, around larger cities like London, or from London to Brighton. The speed of this travel might make it an attractive alternative to rail or road, particularly for business travel, and when a self-driving car can complete the trip.

In places like the US, with giant sprawling conurbations like LA or the Tri-State area, this form of transport really comes into its own. Rapid connections between business districts might be enormously valuable there.

But this isn’t going to be mass transit. This form of flying car does not replace road travel or more importantly, trains and buses. This is high speed, high convenience, luxury transport for the time being at least.

So, will we be flying around like the Jetsons any time soon? Sorry Danny, that’s a hard ‘no’. We don’t know how to make vehicles like that fly, and even if we did, I wouldn’t trust most people to fly one.

Self-flying taxis in the form of up-scaled drones are absolutely practical in a defined set of scenarios. You will be able to ride in one by 2023 I suspect – maybe sooner. But they won’t be replacing your commute any time soon. 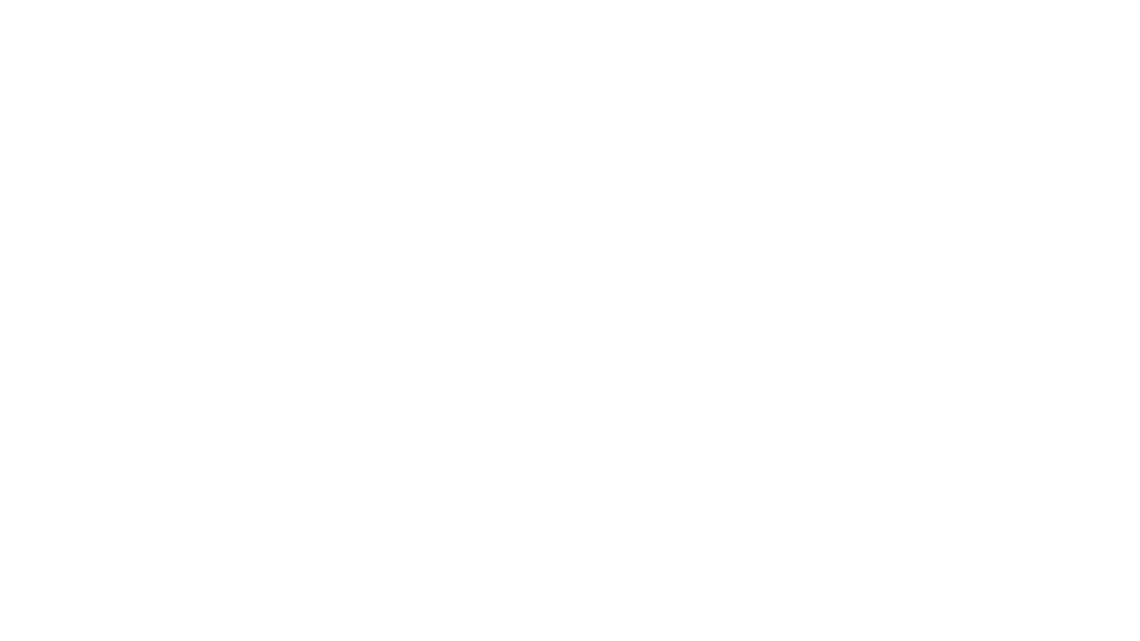 You are at: Home » #AskAFuturist: Will we ever have flying cars?